Ms. Linda M. Surovick is a graduate (Cum Laude) of Northwood University in Midland, Michigan and received her BA in Economics, and was the President and Founder of AHNE, Inc., an association management company.  Originally, from “The Motor City”, Ms. Surovick has spent over 25 years in New England supporting non-profit organizations moving their missions forward. A fairly new Arizonian, Ms. Surovick lives in Chandler, Arizona with her 22-year-old son who is a senior at Purdue University.  Ms. Surovick is passionate about the impact of Catholic Education and she is grateful every day to Xaverian Brothers High School in Westwood, Massachusetts where Eddie attended and graduated in May 2017.

A favorite story she likes to share centers around her love for dogs. Immediately after Hurricane Katrina, Ms. Surovick and her son Eddie volunteered through the MSPCA to rescue two dogs and two cats for a family who was evacuating and relocating to Western Massachusetts. The family had only one minivan, could not take their beloved pets because one of the two children had cerebral palsy, and needed equipment to travel in the van. The family had to temporarily surrender their pets to makeshift shelters. Ms. Surovick and Eddie found all four pets between Louisiana and Texas. Transported them to their home in Hingham, Massachusetts where they joined their two dogs, Max & Molly. They all met for the first time at the Ludlow rest stop off the Mass Pike the Wednesday before Thanksgiving 2005 to celebrate together and reunite the family with their dogs and cats. 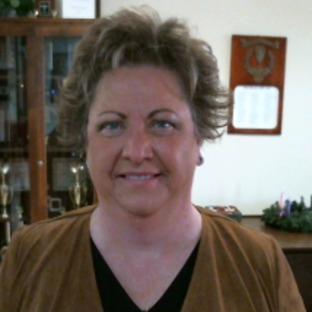