Drama at Seton Catholic Preparatory involves many students in various ways—both on and behind the stage. Courses offered and open to all students include acting and stage craft where students can learn about character development and improvisation, as well as monologue, scene preparation and performance. Stage craft allows students to develop skills in technical theater, from set design to lighting and sound. Three shows are produced annually: a fall play, the winter musical and a spring drama event (skits, one-acts, mini-musicals).

Our first musical production in our new 400-seat theatre, which opened as part of the Fine Arts Building in the fall of 2011, was "The Wizard of Oz", which involved nearly 100 students. Membership in the Seton Drama Club regularly involves more than 50 students; everyone has an opportunity to learn about some aspect of the theater. The world is, after all, a stage; Seton prepares our students for their debuts. 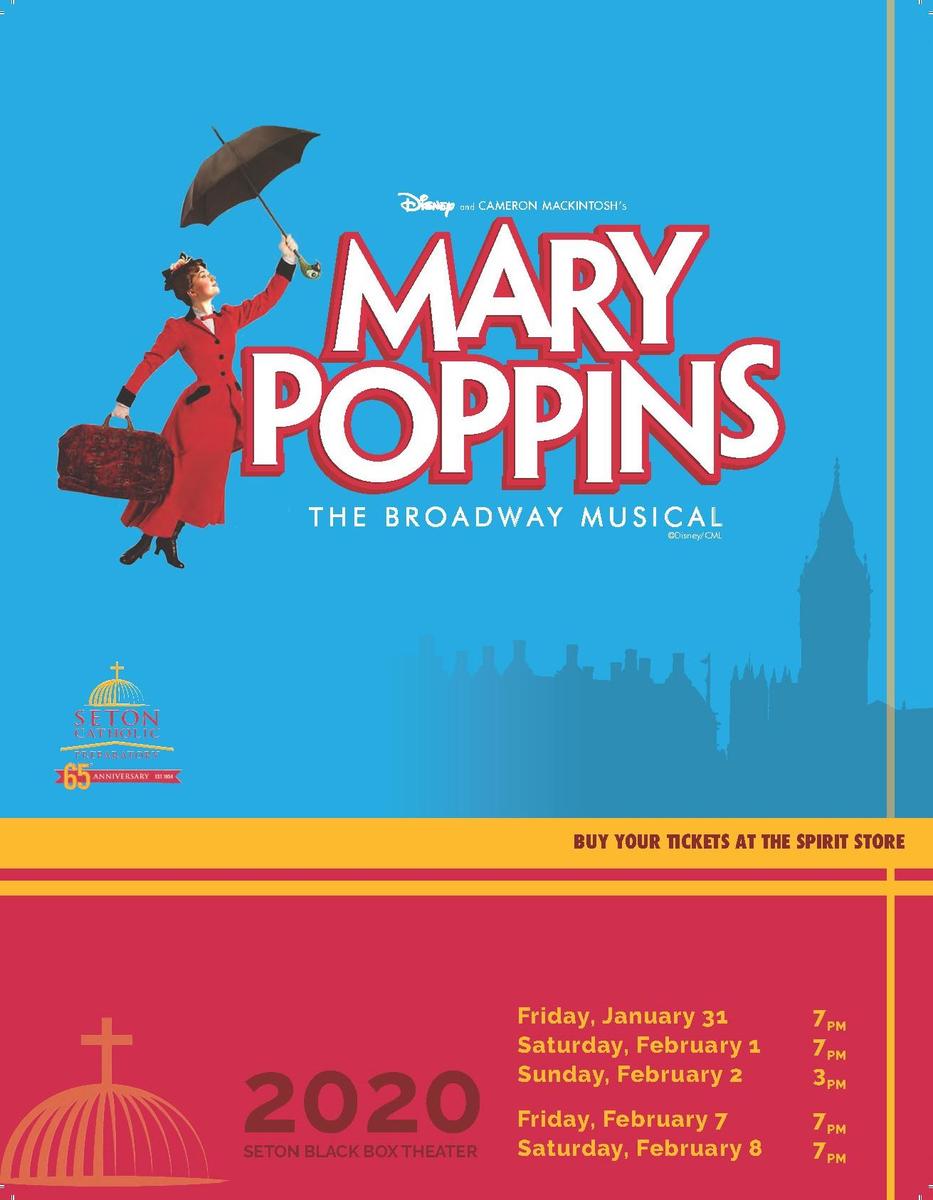